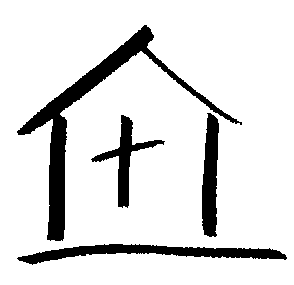 Our Vision
Haven Christian Community Church exists for making committed followers of Jesus Christ in the Bay Area for the glory of God.
Our Purposes Are Clear
To grow disciples who love God and people through creative Bible teaching, intimate Christian fellowship, passionate worship, and spirit-lead prayer. Our mission is to equip believers with the gospel to make disciples for Christ in their community and the world.
Our Story 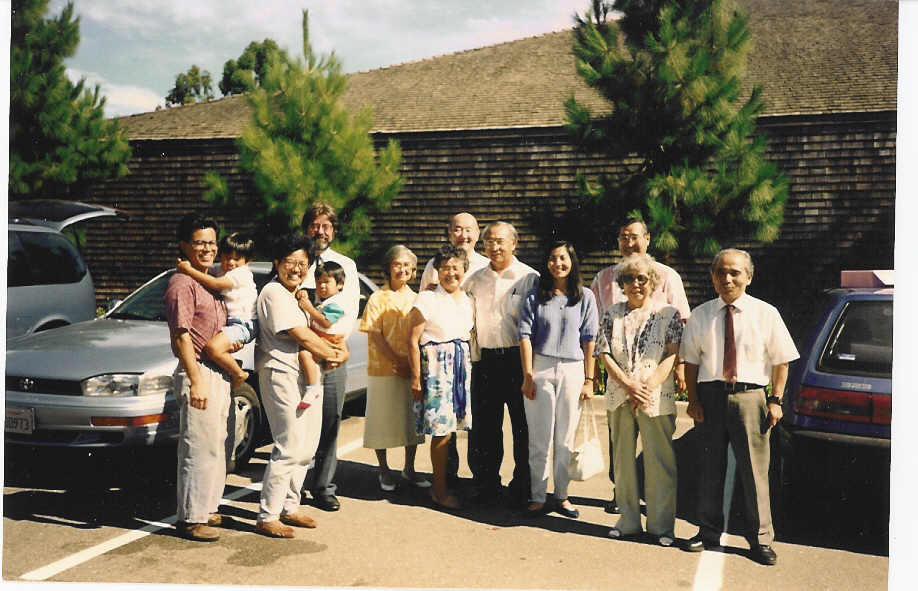 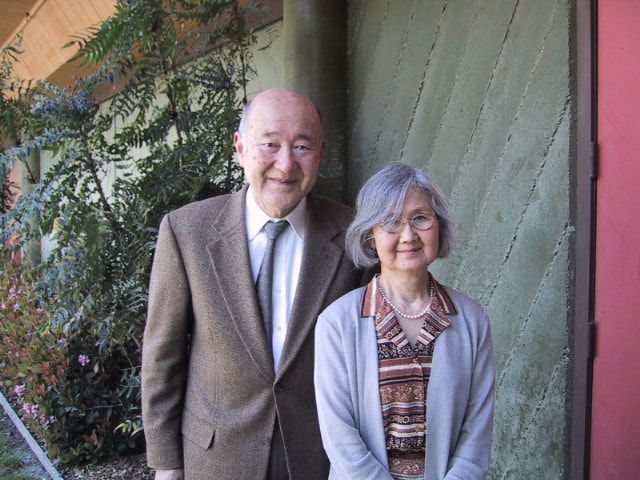 On December 1992, the Lord led Gene & Ethel Oda, Melvin & Doris Chinen, and Joseph & Cynthia Roberts to start a new ministry in the Fremont, Union City, and Newark area. Sent out from the San Lorenzo Japanese Christian Church, the three main couples and a number of co-workers from the church began developing a plan to start a new work to the Japanese people who lived in the area as well as to reach those from Japan who came to work at the New United Motor Manufacturing, Inc. plant in Fremont.

In July 1993, after much prayer, planning and preparation, the Fremont Japanese Christian Fellowship was planted and held their first worship service with 40+ people in attendance. As the ministry grew in number, there was a need for a Nichigo speaking service, and in January 1994, a separate service began for the Nichigo.

As the ministry began to grow numerically and spiritually, the church attracted many of whom were not of Japanese lineage. In September 1995, the leadership and members prayerfully decided to change the church name to Fremont Asian Christian Church. Then God moved the church to hire their first full-time pastor, Pastor Joseph Roberts to the English speaking and Pastor Mike Matsuda became the lay pastor for the Nichigo congregation in September 1996.

In May 1998, the Fremont Asian Christian Church became an incorporated church and an official church of the OMS Holiness Churches of North America. In the following years, a number of people were saved, connected, baptized, and associated themselves with the church. Many found the church to be their spiritual home and community.

After serving the Nichigo speaking congregation for 20 years, Pastor Mike Matsuda retired in 2013. By the end of 2013 the church leadership dissolved the Nichigo speaking congregation due to lack of participation. Then a couple of years later in 2015 after serving the Fremont Asian Christian Church for 22 years as their Senior Pastor, Rev. Joseph Roberts retired. After three years of prayer, discussion, and interviews by the Senior Pastor Search Committee, on February 2017, the church called Rev. Darren Lim to become their second Senior Pastor. Over the next few years, the church began growing into a healthy and disciple-making church that seeks to make committed followers of Jesus Christ.

On February 2019, after much prayer and discussion, the leadership and members seeing the changing demographics of the community, made the decision to change their name to Haven Christian Community Church. With our new name our desire is to be a community that seeks to be an authentic family of Jesus followers who would engaged the Bay Area with the message and life of Jesus Christ in the most supportive and loving way possible.

As we reflect over the past 25 years, we are grateful to God and the many friends and leaders who took great risk starting this work in the Fremont, Union City and Newark area for His kingdom. The story of Haven Christian Community Church is still being written every day. Every person whom we have met and will meet, no matter who they are and where they have  been, will become a part of our story. We want to become the family that God desires us to be that bring hope to the world around us for His glory!
Our Missionaries
​Todd & Jayne Fong – JEMS (Japan)
Mitsuo & Akiko Fujishima – (Japan)
Leon Harper – International Student Inc. (USA)
David & Yuka Mills – JEMS (Japan)
Richard & Keri Nakamura – SEND (USA)
Julie Nitao – JEMS (Japan)
Jon & Maki Robison – JEMS (Japan)
Burton & Kathryn Sue – TEAM (Japan)
Simon & Becky Zeigler – International Student Inc. (USA)